Kabul (Afghanistan) July 4: Mohammad Yousuf Ghazanfar, President Ashraf Ghani's Special Representative for Economic Development and Poverty Reduction, died from the coronavirus on Friday. He was under treatment at a hospital in Turkey.
President Ghani in a statement sent his condolences over Ghazanfar's death.
Ghazanfar had endorsed President Ghani in 2019 election.
Ghazanfar was member of the parliament from Balkh province in 2005 and was a member of the financial and budget committee of the Wolesi Jirga, Afghanistan's parliament. He ran for parliamentary elections in 2010.
He was a shareholder of Ghazanfar Bank, a private bank in the country.
In 2010, he survived an armed attack in which his bodyguard was killed and three others were wounded.
More details will be added to this story.
Source: TOLO News 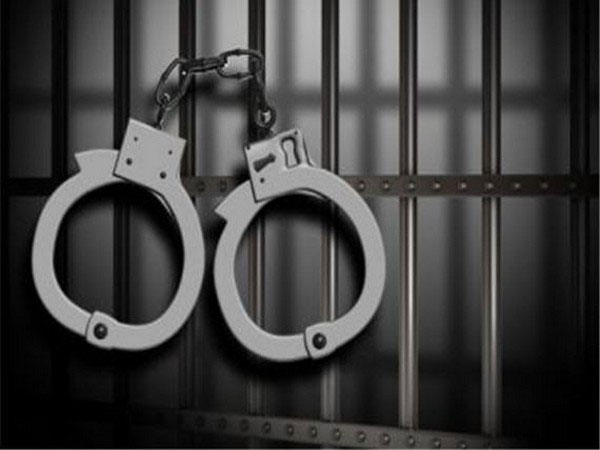 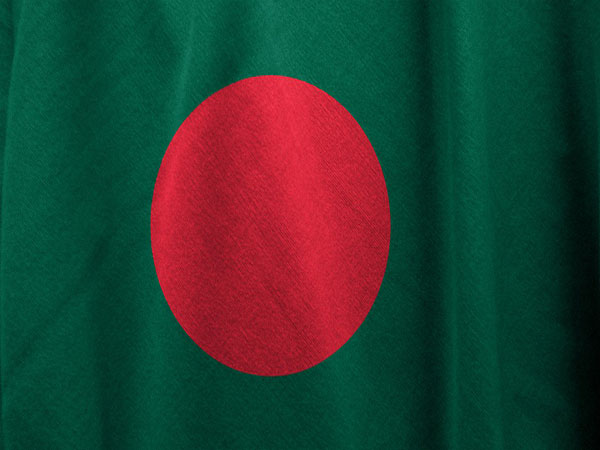