Male (Maldives) Dec 09: President Ibrahim Mohamed Solih appointed Ahmed Muthasim Adnan as the Chief Justice of the Maldives.
President Solih presented the lettersof appointment at a ceremony held at the President's Office on Sunday afternoon.
Muthasim Adnan was appointed as the Chief Justice of the Maldives as per Article 147 of the Constitution after the Parliament voted in favour of his appointment on Saturday.
Muthasim holds a Master of Philosophy in Transnational Commercial Law from the University of Glasgow, the United Kingdom, and a Bachelor of Laws (Honours) from the University of Buckingham, the United Kingdom. He earlier served as a Justice of the Supreme Court from 2010-2014 as one of the first justices to sit on the bench with its formation.
However, the 18th Parliament amended the Judges Act to decrease the number of justices in the Supreme Court from seven to five. Muthasim, and then Chief Justice Ahmed Faiz lost their positions due to the amendment.
Muthasim becomes the fourth Chief Justice to be appointed under the current constitution. With his re-appointment to the Supreme Court bench, he becomes the only justice remaining at the court from among the first judges originally appointed to the court.
Source: avas.mv 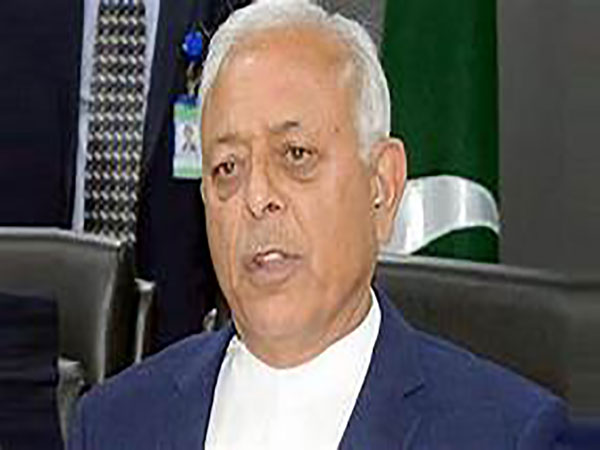 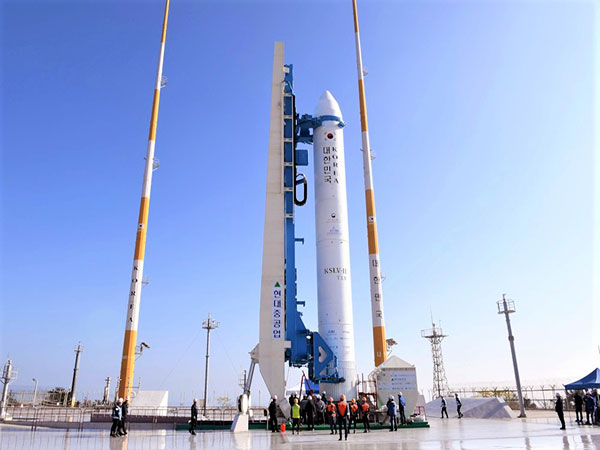 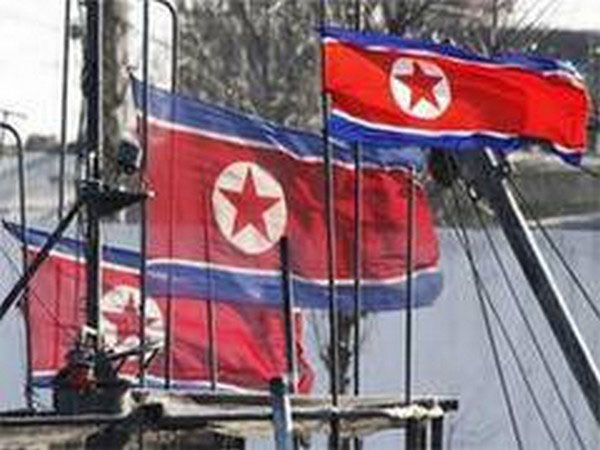