Guwahati (Assam) [India], June 7 (ANI/SRV): Max Cement, one of the region's most promising cement brands, recently launched a massive social media campaign that centred around the builders of our nation. The campaign #BuildersOfIndia is designed keeping in mind the Government of India's initiative, 'Azadi Ka Amrit Mahotsav' to celebrate and commemorate 75 years of India's independence and the glorious history of its people, culture and achievements.
Max Cement's 'BuildersOfIndia' campaign started as a 75 days countdown to the upcoming Independence Day and it will alive the stories of the unsung heroes of our freedom movement whose supreme sacrifices have made freedom a reality for us. The idea of this campaign is to pay homage to these unsung builders of India by whose unique action and selfless patriotic duty India stand today as a giant amongst nations.
Commenting on the campaign, Vineet Agarwal, Managing Director, Max Cement said, "Today India is ranked as one of the largest economic, military and cultural superpowers of the world. We enjoy the status of one of the leaders amongst nations. The growth of India in the last seven decades in the fields of technology, agriculture, education and other segments are the fruits of the vision and labour of countless freedom fighters who worked selflessly for the nation so that we can realize a superpower status today." He further added, "These are the true builders of our nation that laid the foundation of today's India whose tri-colour flies high with respect on a pedestal of achievements making it a symbol of pride and a beacon for the youth."
As part of the campaign, Max Cement will engage the audience on social media with a weekly quiz contest based on various trivia about the freedom fighters of our nation and the winners will be rewarded with exciting prizes. A coffee table book on the 75 unsung heroes is under production and will be released on the upcoming Independence Day.
A part of Green Valley Industries, founded by Late Gajanand Agarwal, Max Cement today holds a very prestigious position in the industry sector. The brand offers sustainable growth, value creation and innovative solutions to the construction industry and it assures best-in-class Strength, Setting and Stability, the 3Ss that have spelt success for its products. Max Cement is a brand of GVIL and has been servicing the customer through its broad network. Predominantly present in North East India, the brand has carved a niche for itself with its two popular products - Max Ordinary Portland Cement and Max Portland Pozzolana Cement. Be it individual house builders (IHB) or government projects or global construction firms, the consumers of Max Cement believe in the 'maximum' performance it has to offer.
This story is provided by SRV. ANI will not be responsible in any way for the content of this article. (ANI/SRV) 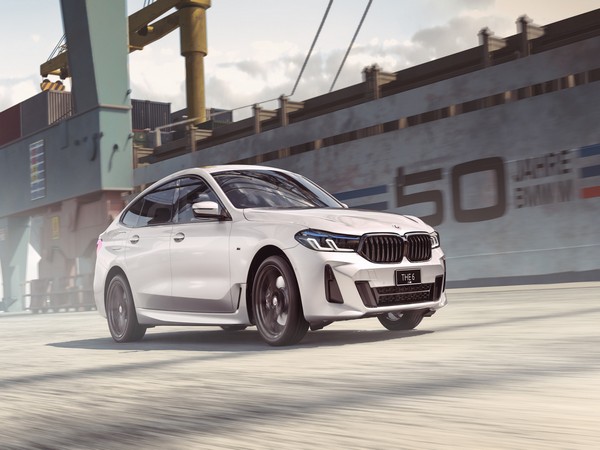 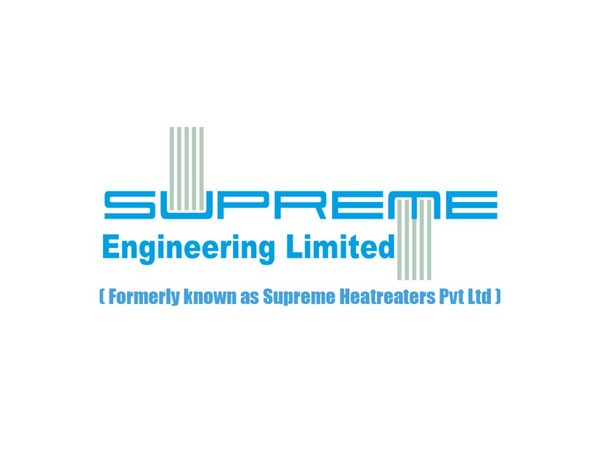 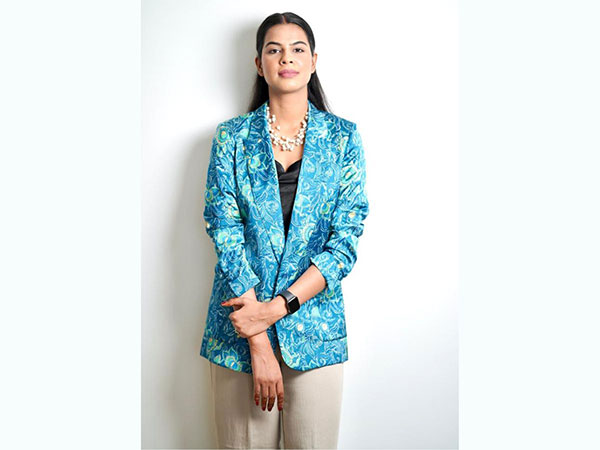 To provide brands collaborate with influencers, LetsInfluence sets up its new office in Mumbai 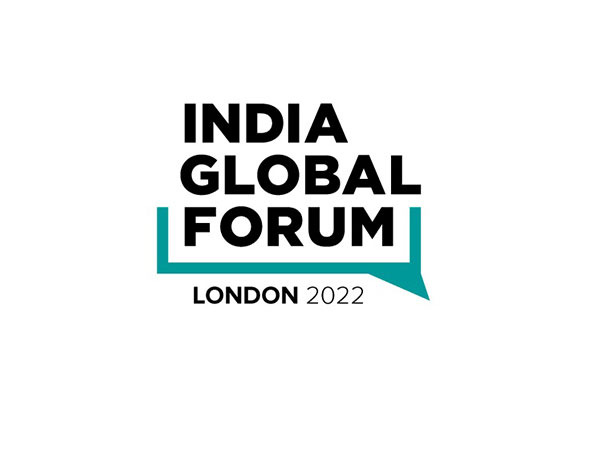 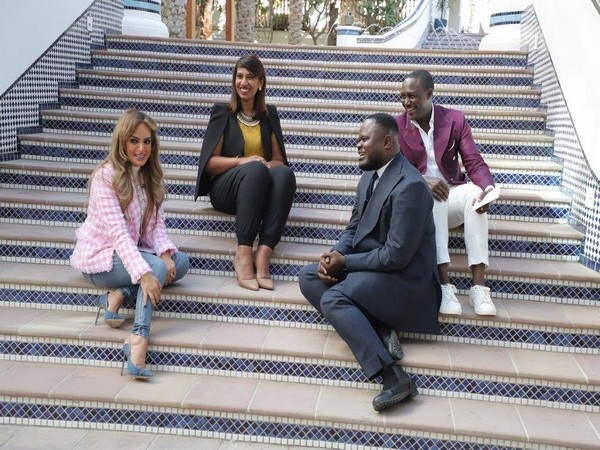 Our Africa by Merck Foundation on GHOne TV, Ghana with their 7th episode to address coronavirus health awareness 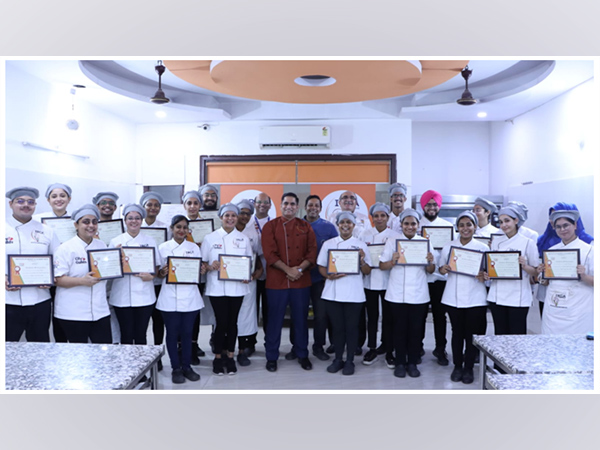 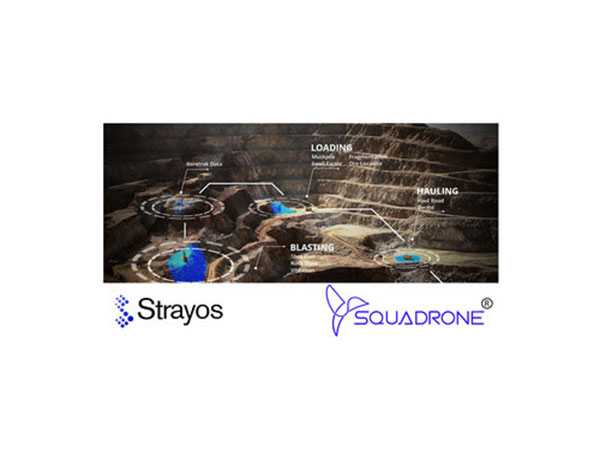 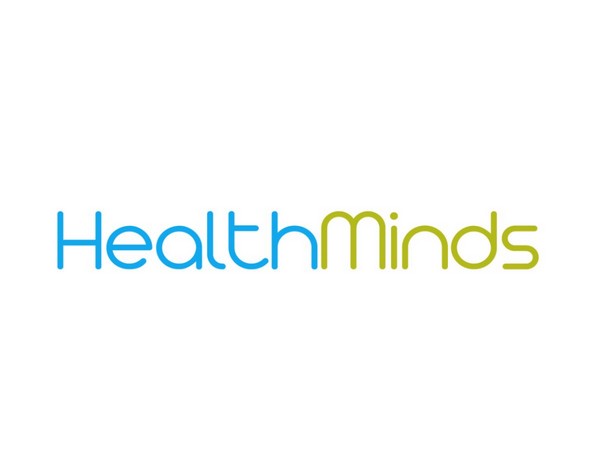 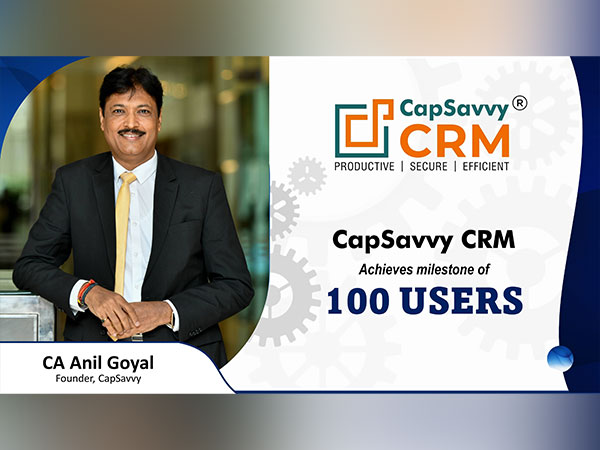 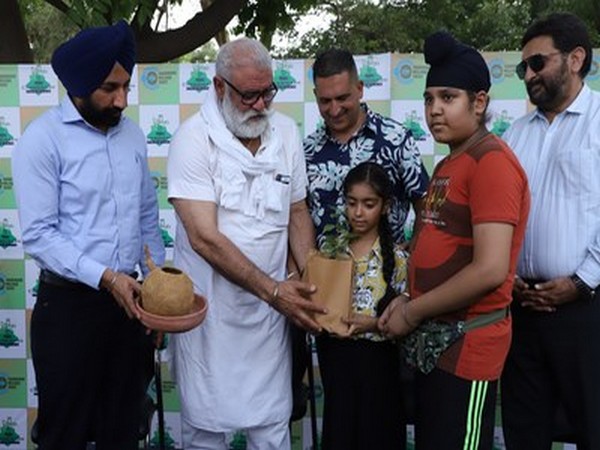