Tokyo [Japan], April 7 (ANI): Japan has committed to roll out an emergency economic package worth 108 trillion yen or $1 trillion to protect its economy from the fallout from the coronavirus pandemic.
The scale of the package is equivalent to 20 per cent of the country's gross domestic product, NHK World reported.
The plan is expected to be decided today after being approved by the parties.
The package includes securing enough of the anti-flu drug Avigan by the end of next March to treat 2 million people. There is some evidence the drug can help cure COVID-19.
The package also includes payment of about 2,800 dollars to each household whose income has fallen to a certain level due to the epidemic. Applicants must file requests for the cash handout program.
Japan is the latest country to unleash a massive amount of government spending aimed at helping households and businesses cope with the sudden shock to the global economy as countries go into lockdown.
The United States last month passed a $2 trillion stimulus bill, the largest emergency aid package in history. Germany, France, the United Kingdom, Italy, Spain, and other major economies have also announced huge spending plans.
The flood of stimulus comes as the number of coronavirus cases continues to mount. So far more than 1.27 million people worldwide have been infected, while 74,647 people have died, according to Johns Hopkins University. Japan has recorded more than 4,041 cases and 108 deaths.
Prime Minister Shinzo Abe said on Monday the government would declare a state of emergency as soon as Tuesday covering Tokyo, Osaka, and five other prefectures amid the growing outbreak of COVID-19.
According to The Japan Times, the leader also announced to offer more than Y=6 trillion in direct cash payments as part of an economic package.
The emergency declaration comes after Abe and top government officials resisted opting for the drastic measure, reasoning that the country was not yet at a critical point amid the global pandemic. (ANI) 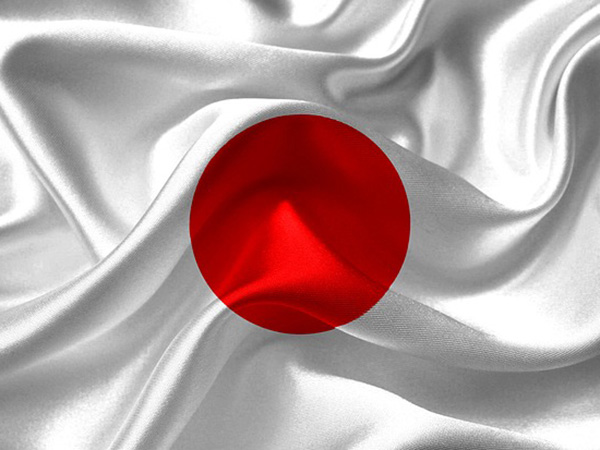 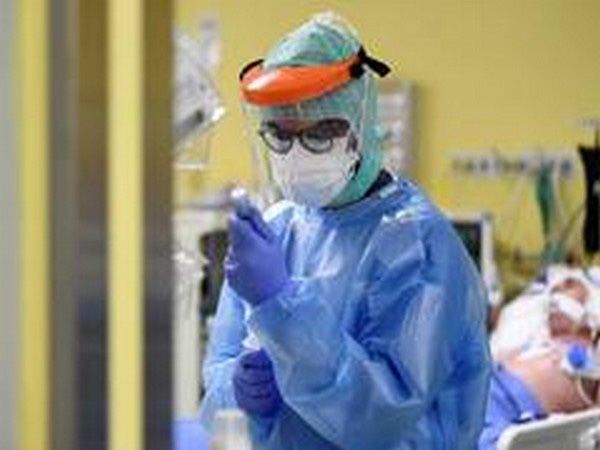 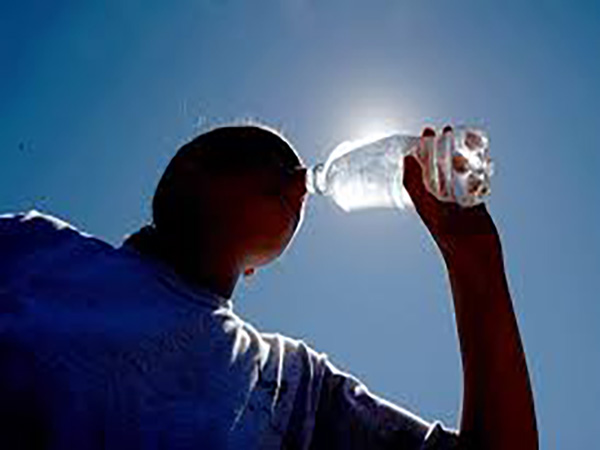 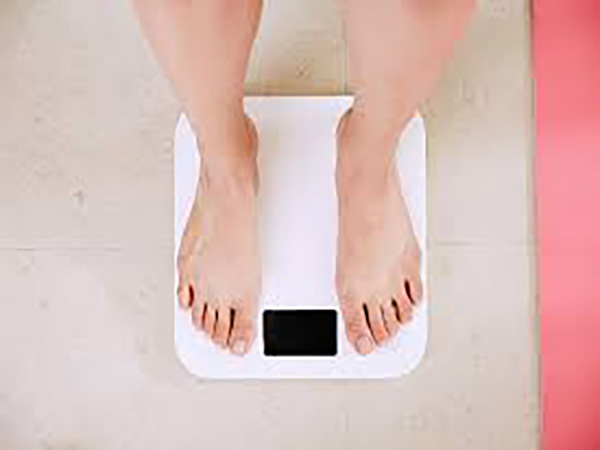 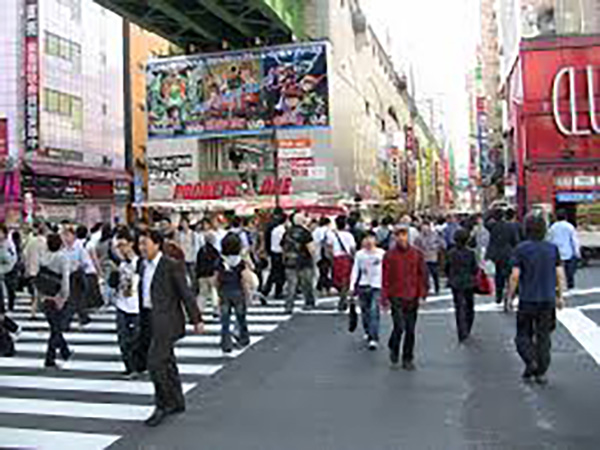 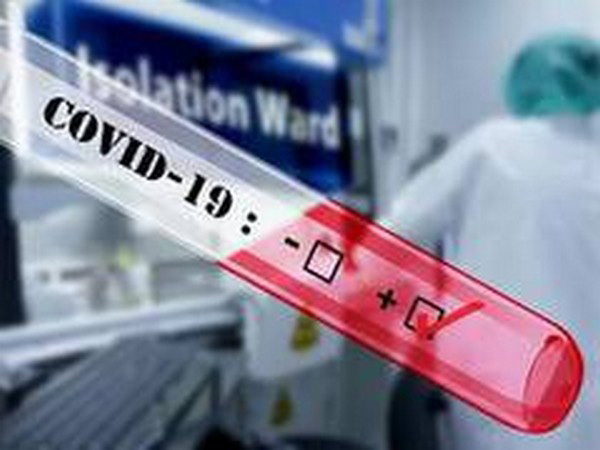 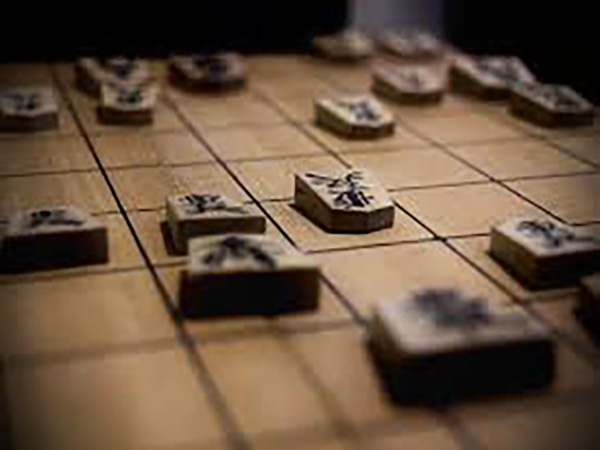 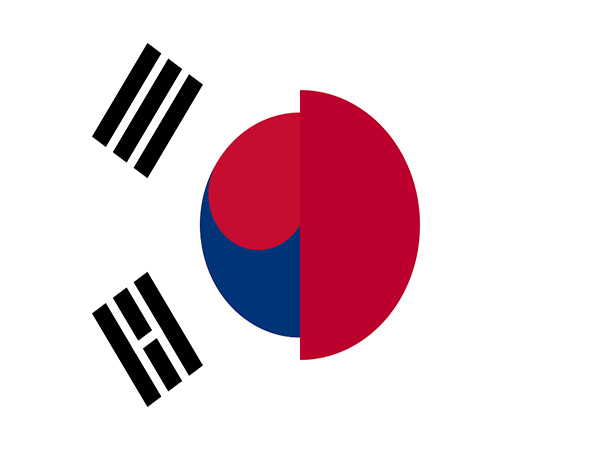 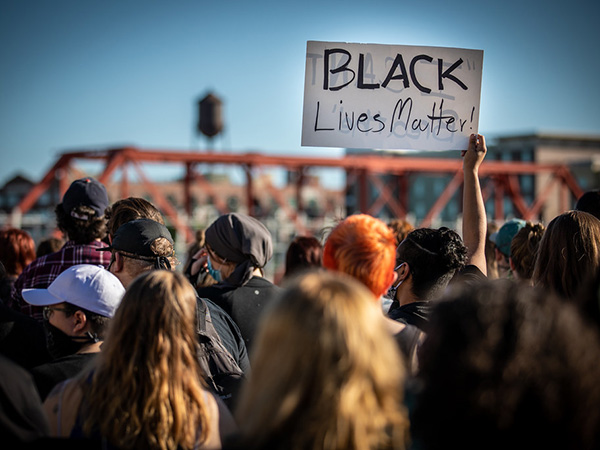