Sofia [Bulgaria], September 29: Bulgaria's Vice President Iliana Iotova said on Wednesday that her country will continue to consolidate friendship with China for the benefit of the two peoples.
Iotova made the remarks in a letter to an online celebration marking the 73rd founding anniversary of the People's Republic of China hosted by the Chinese Embassy in Bulgaria.
"I would like to emphasize the dynamic development of China in recent years," Iotova said, adding that China has become an indispensable factor in the world.
She said this year also marks 73 years of diplomatic relations between Bulgaria and China, and described the period as "seven decades of mutual trust and respect."
The two countries would continue to tap their potentials in a number of areas, Iotova said.
Speaking at the online celebration, Chinese Ambassador to Bulgaria Dong Xiaojun said Sino-Bulgarian relations have achieved great progress in recent years, a symbol and example of the flourishing development of bilateral ties between China and countries in central and eastern Europe.
Dong spoke highly of Bulgaria's adherence and commitment to the one-China principle, adding that Bulgaria is an important partner in China's Belt and Road Initiative in the Balkans, as well as a strategic partner in the fields of economy, trade, culture, education, science and technology.
China marks its National Day on Oct. 1.
Source: Xinhua 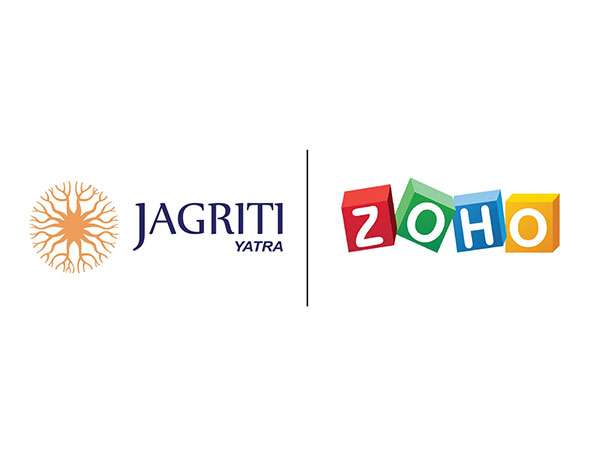 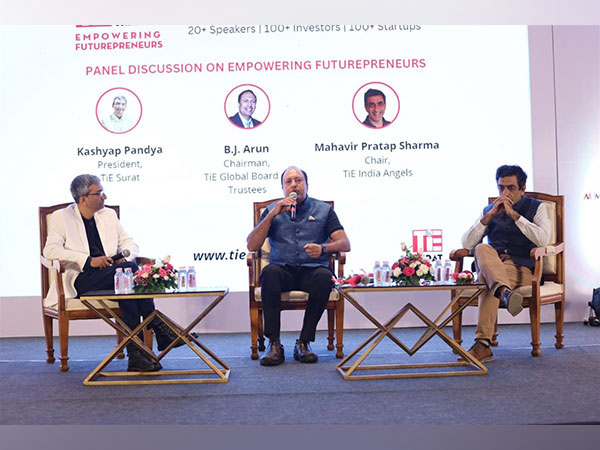 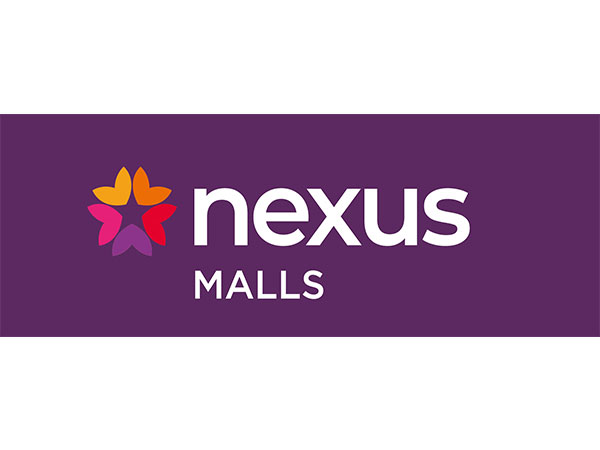 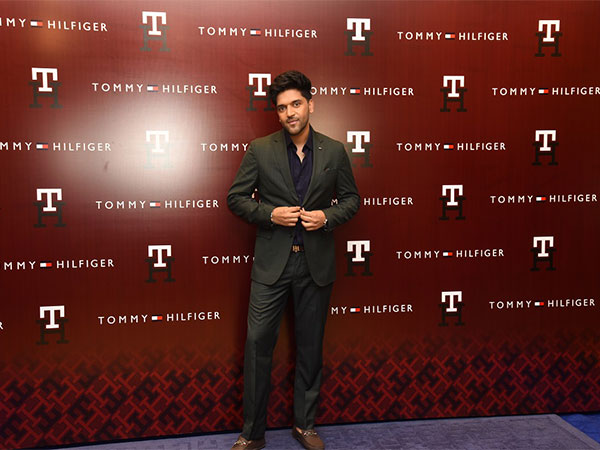 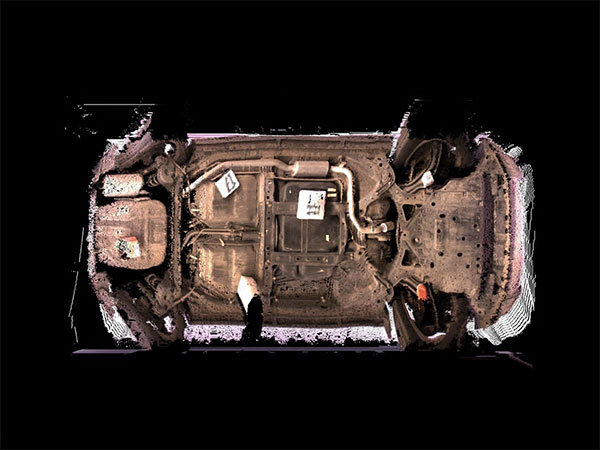 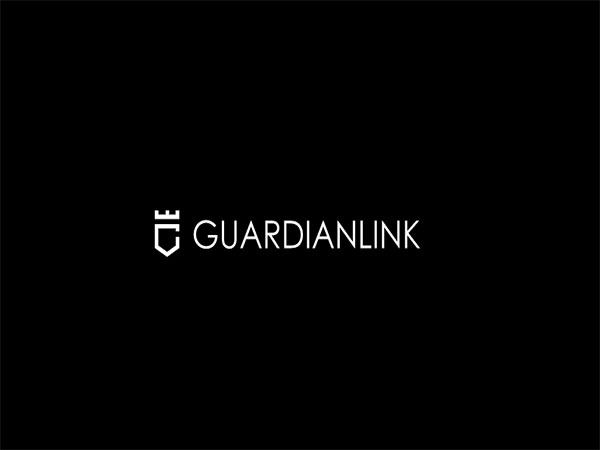 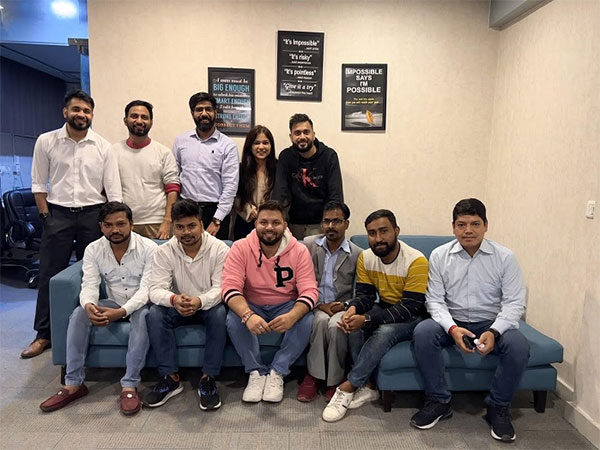 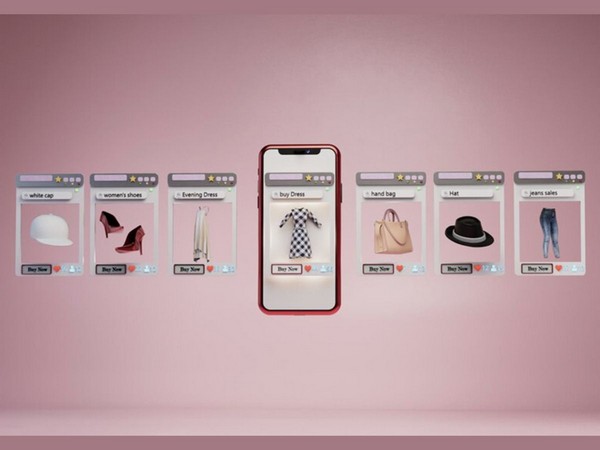 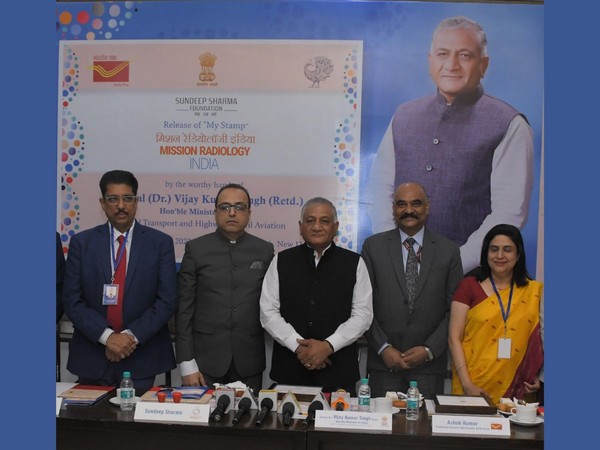 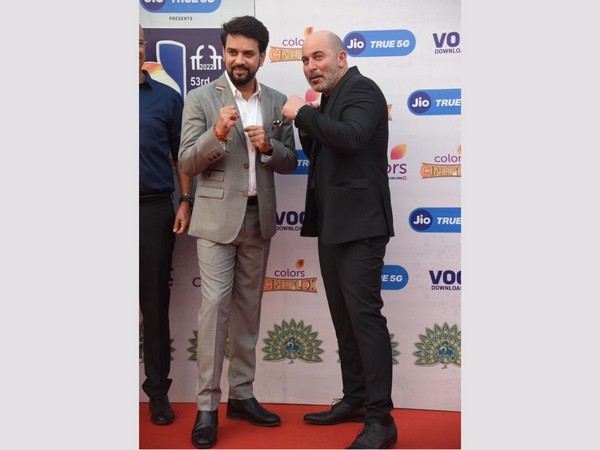