Male (Maldives) Oct 26: Religious scholar Dr Iyaz Abdul Latheef has stated that the activities calling to ban Maldives Democratic Network (MDN) will not be ceased even if it meant getting arrested.
A contentious report issued by the non-partisan organization has prompted harsh criticism from the public and religious scholars, with scores expressing their outrage and concern on the report and calling to ban the organization.
Titled ''Preliminary Assessment on Radicalization in the Maldives" challenged principles and teachings of Islam in the Holy Quran, and disrespected Prophet Mohamed (PBUH). The report outlined several verses from the Quran and 'Hadith' of Prophet Mohamed (PBUH) as examples of ideas that contribute to promulgation of radical worldviews.
In a tweet posted Saturday, Dr. Iyaz said the "Ban MDN" movement will not be stopped until its purpose is achieved, even if himself, or Sheikh Ali Zaid - who are leading the anti-MDN movement- are arrested. He further described those involved in the protests as national heroes.
Iyaz said that while there are many organizations in the country, they were calling to ban MDN for specific reasons. He further added that religion of Maldives cannot be changed despite the efforts of certain groups to do so.
The government has called for lecturers at Maldives National University (MNU) to refrain from expressing their views on social media regarding the contents of the report and instructed the heads of the institute to take action against those that do. Both Dr Iyaz and Sheikh Ali Zaid are members of the MNU faculty.
Source: avas.mv 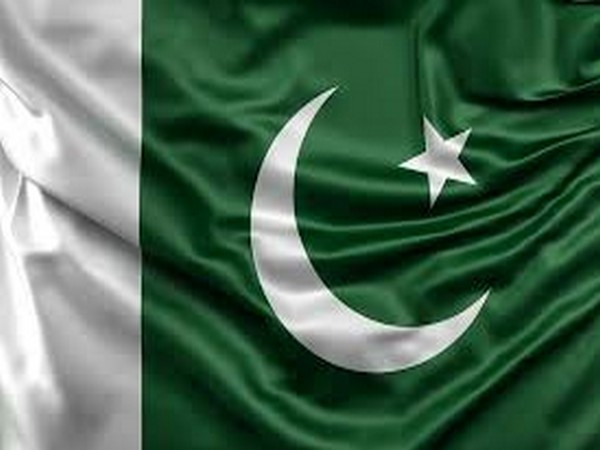 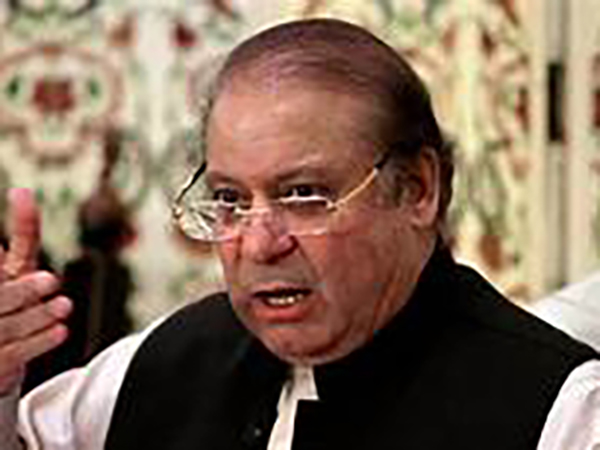 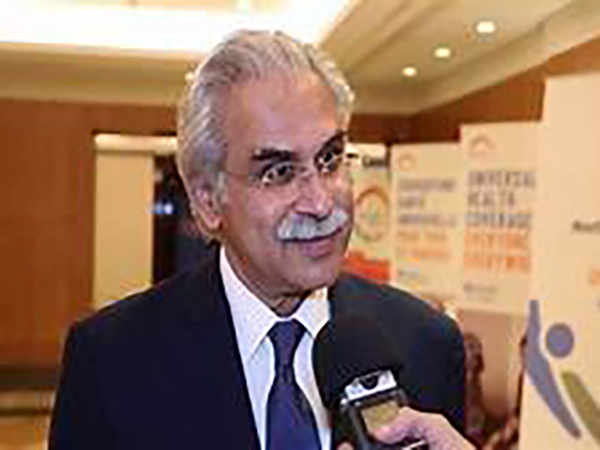