Sydney [Australia], August 15: Australia's environmentally forward political party, the Greens, is set to introduce a bill that would close the three remaining coal plants in the state of Victoria by 2030.
The Energy Legislation Amendment Bill 2022, announced on Monday, would bring forward the timeline for the closure of the state's remaining coal plants.
"The writing is on the wall for Victoria's brown coal plants which burn Australia's most polluting coal," said Victorian Greens acting climate spokesperson Tim Read.
"They're old, unreliable and spew toxic pollution that is harming the health of local communities."
The Greens remain a minor party in Australian politics. However, a swing of voters in the nation's May federal election has increased their influence on Australia's politics.
The three coal plants are currently scheduled to close as late as 2048. The Greens said this is at odds with projections made by the United Nations that tackling the climate crisis would require the closure of all coal power stations by 2030.
As part of the proposal, the Greens would create a job-for-job guarantee for coal workers which would be supported by a 10-billion-Australian dollar (7.1 billion U.S. dollar) investment into renewable energy generation and storage.
"Our bill would legislate an end date for coal burning and mining and set a more urgent timeline to close our three coal plants, with a just transition for workers and communities," added Read.
On Friday of last week Australia's energy ministers voted to make emissions reduction a key national energy goal.
"It (The energy goal) sends a very clear direction to our energy market operators, that they must include emissions reductions in the work that they do," said federal Climate Change and Energy Minister Chris Bowen.
Surging energy prices through Australia's winter, spurred by a number of malfunctioning coal plants, put the nation's reliance on coal into new relief.
Earlier this month the federal government also gave the greenlight for the nation's first offshore wind power zone off the coast of Victoria, an indication of a ramping up of renewable projects in the state.
Source: Xinhua 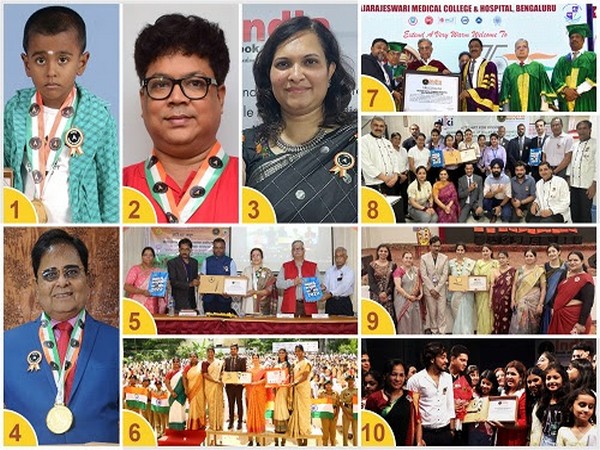 Multiplicity of achievements performed at India Book of Records 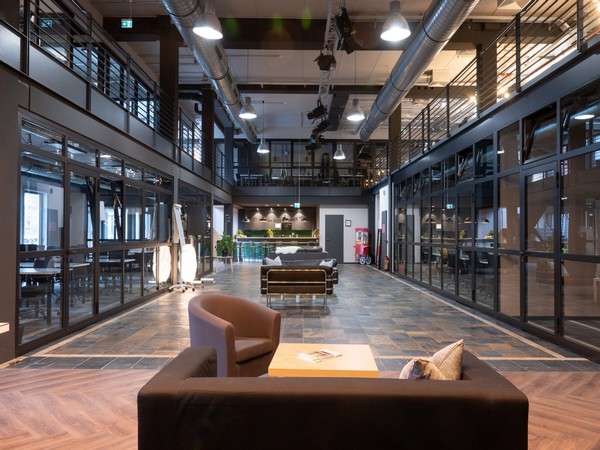 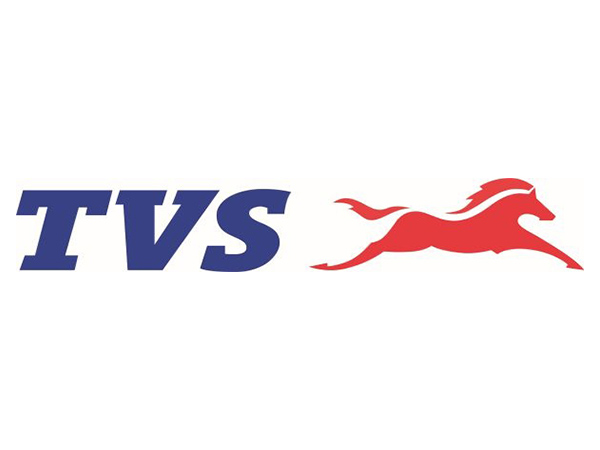 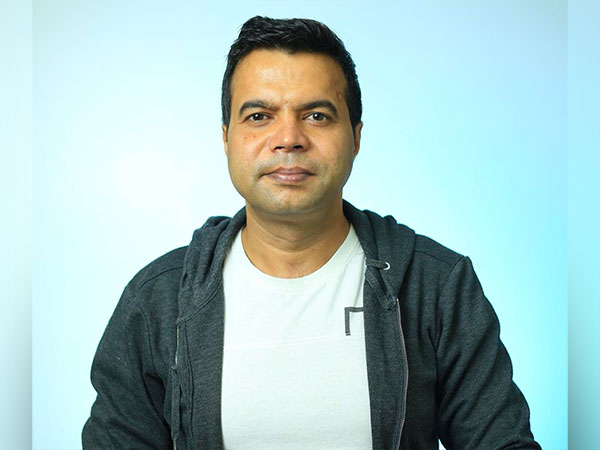 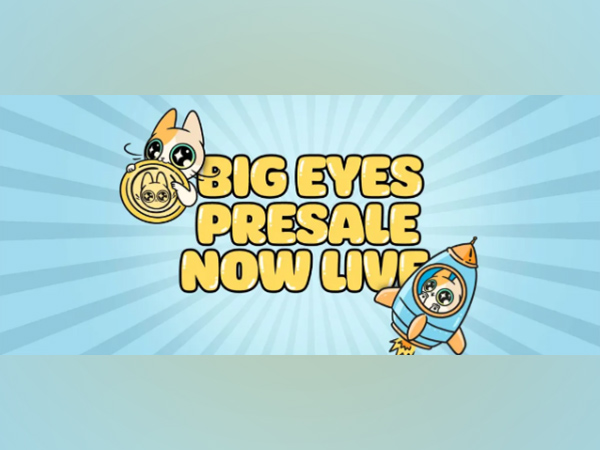 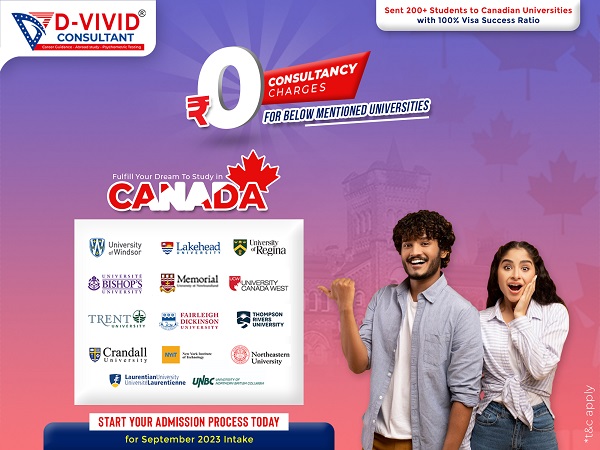 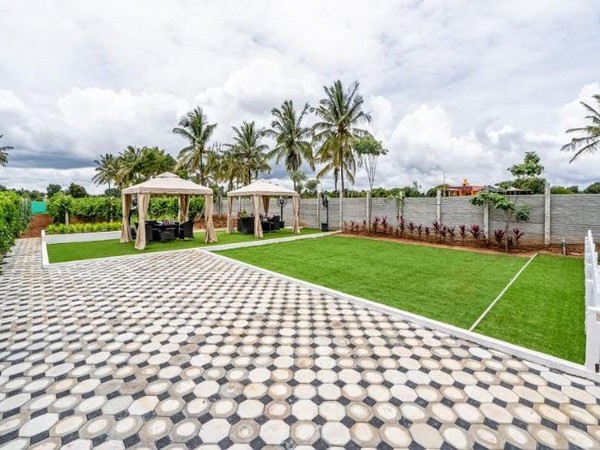 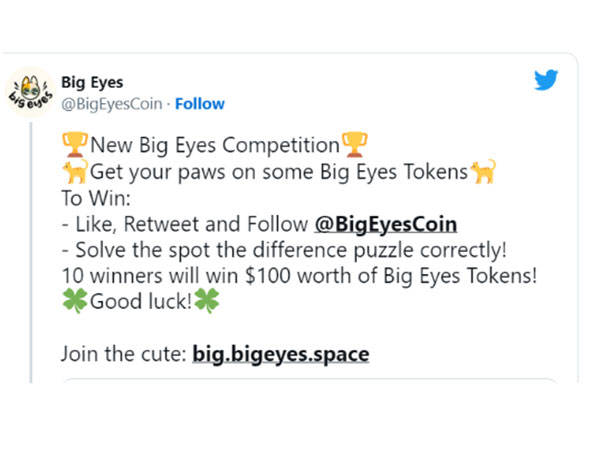 Dogecoin News and a Big Eyes Crypto Giveaway - USD 100 in Big Eyes Coin to be won! 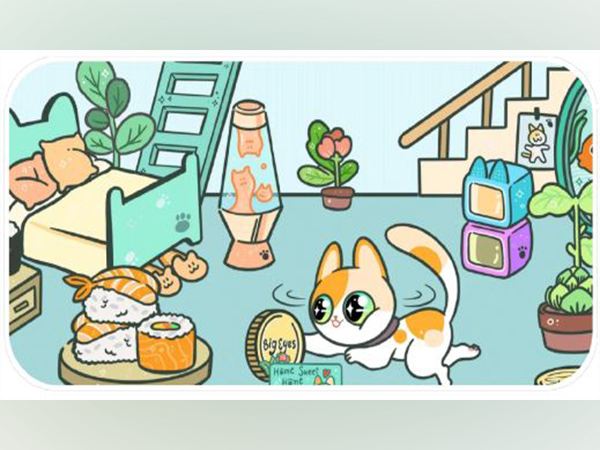 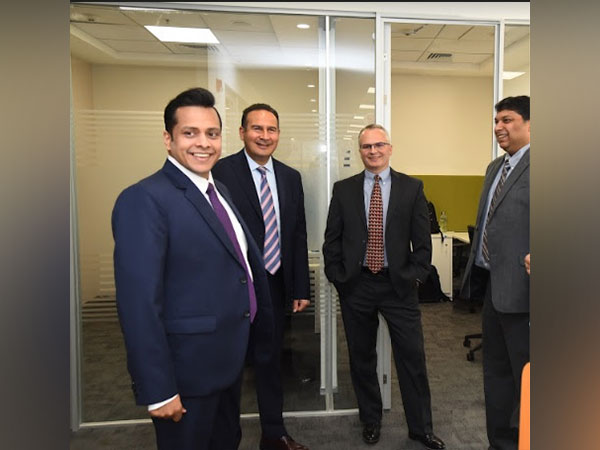